Newcomers to the APC in 2013, Saigon Legends from Ho Chi Minh City in Vietnam, surprised the other teams by finishing third in Jakarta.

The event will be held in the Grand Ballroom of the Eastin Grand Hotel part of the Tung Shing Group.

With the event being held in HCMC it does give the home team, Saigon Legends an advantage and their best opportunity to win the Competition.

Unfortunately, the Legends did not perform as well as expected and finished in 6th place even though they were playing at home.

They then participated in APC 2017 BANGKOK and ended in the same position as 2016.

At APC 2018 MANILA the Saigon Legends improved their performance compared to APC 2017.

They finished in Fifth place and only 2 frames behind Fourth place.  Very competitive team in 2018.

Contact August if you too want to get to the next level! 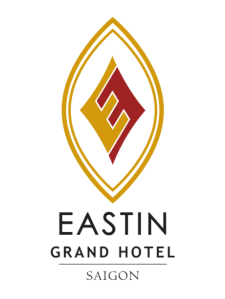